COVID-19 UPDATE: We are continuing all operations while taking care to follow CDC guidelines

In operation for over 65 years

CMI is a part of the JAG Companies Inc. which includes Northeast Remsco Construction, Huxted Tunneling, and ECI Drilling International. This working partnership provides strength, commitment and a common goal focused on delivering “Excellence of Service” to its customers, from start to finish, on time and on budget.

The Most Sought After Infrastructure Expert

Improving America’s infrastructure one challenging project at a time.

“It takes many good deeds to build a good reputation, and only one bad one to lose it.” – Benjamin Franklin.

“There is no substitute for hard work.” – Thomas Edison

“Individual commitment to a group effort-that is what makes a team work, a company work.” – Vince Lombardi 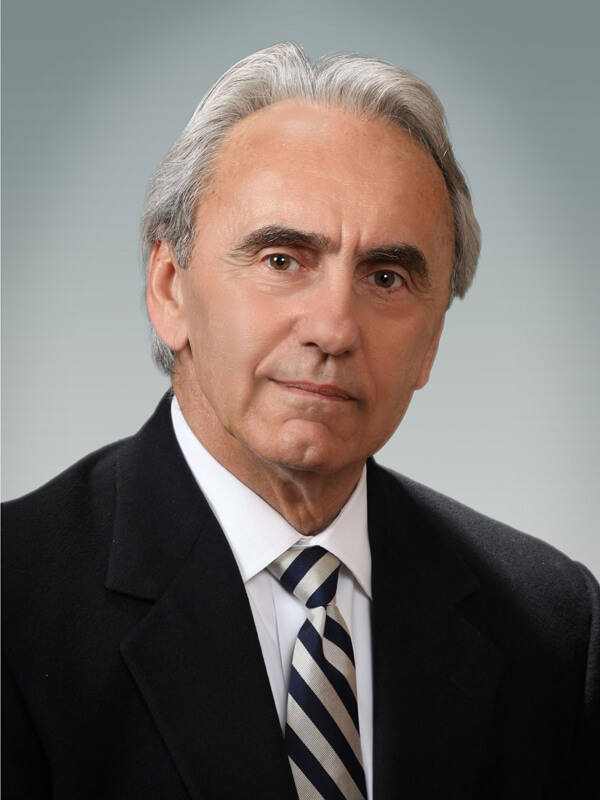 Jim began his career in the marine construction industry as a commercial diver in 1969 after a four year tour in the U.S. Navy. By 1978 he had worked his way up to the level of project management. After managing multiple marine projects in South America and the Caribbean, Jim returned stateside assuming the position of Vice President of Sea Tec International. The company was sold to Chicago Bridge & Iron Industries in 1985 and Jim remained with CBI as V.P. of Operations.

In 1990 Jim took a position with the Brand Industries Division of Waste Management Inc. for the purpose of developing a heavy construction, civil marine start-up company in the greater New York area. After its successful first year of operation, Brand Marine Services, Inc. was incorporated as a wholly owned subsidiary of Waste Management with Jim as its President.

Jim left Brand Marine to start his own venture, after which he worked through 2003 as a northeast area manager for various heavy marine construction firms. Jim joined Caldwell Marine in 2004. As Vice President, he has assembled a strong experienced team and has successfully grown the company in addition to having expanded its range of services. 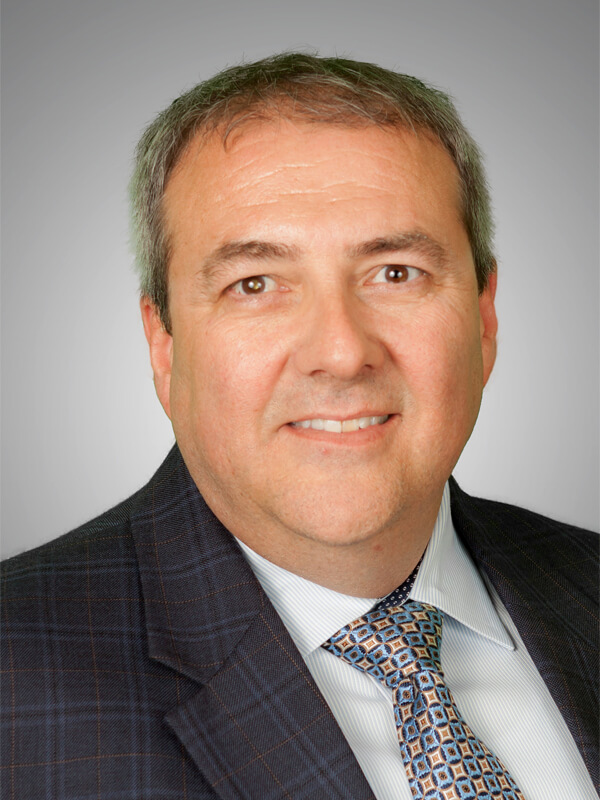 Al began his career in the heavy highway, utility construction industry in 1987. Over the first 10 years, he built his experience one rung at a time as the company grew so did his intensity to be successful. By 1997 he had worn the hat of laborer, foreman, assistant superintendent, project engineer, superintendent, and project manager, whilst performing the duties of estimator and purchasing agent for the projects he was assigned. The next 10 years; in 1999 Al was appointed to the position of Vice President of Engineering/Chief Estimator of a now midsized heavy highway bridge contractor. Positioning the company with work backlog, and sustainable growth.  There were good times and some very challenging times.  Persistence, hard work, and dedication was what got the company through the bleak days and all the same during the best of times, his formula for success.

During the most recent 10 years; Al changed disciplines in construction and incorporated into our Marine organization, as an Estimator/Project Manager.  Shortly thereafter upon securing work in the Civil Marine Construction market, he took on the added responsibility of Project Executive for all projects.  During his tenure with CMI he has been essential in securing and executing numerous successful projects.  It did not take him long to be accountable for the responsibilities of Division Manager, overseeing corporate objectives, obtaining work, and managing field operations.  He endeavors in developing a high-performing team on every project for every client.

He remains passionate for the challenges of the next 10 years. 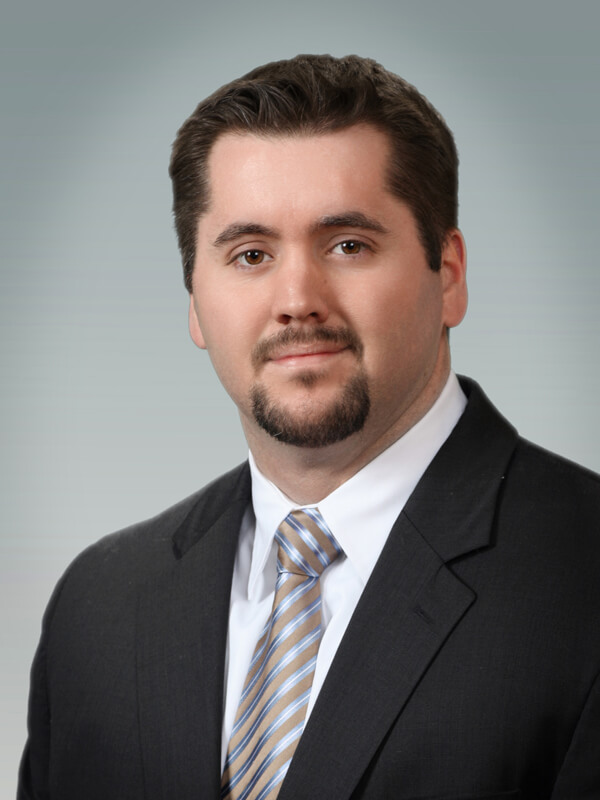 After graduating from Florida Tech with a degree in Ocean Engineering in 2003, Brett began is his career in the Civil Marine industry with the State of New Jersey’s Bureau of Coastal Engineering. After serving seven years as a project manager on various marine construction and beachfill projects, Brett joined the Caldwell Marine team. Brett has served as a project engineer and project manager for various marine and land-based civil projects. Brett currently serves as the Assistant Cable Manager under Jim Yuille.

SAFETY IS OUR #1 PRIORITY

We are committed to achieving an accident free workplace. Proactive involvement, personal responsibility, personal accountability, and continuous individual improvement are expected of all employees, subcontractors, vendors and clients. Safety is of utmost importance in the planning of all work, and every one of our employees embrace his/her role in successfully implementing our Safety Program.

How can we work together?